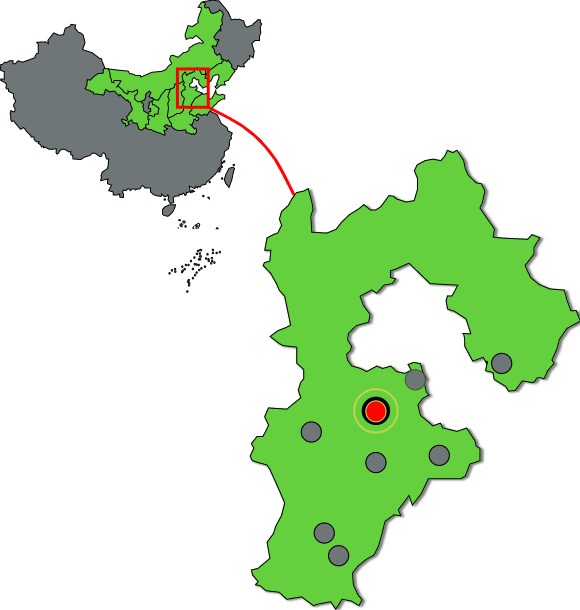 In 2020 SGE will have connected 27 million sqm to their heating system.

In April 2017 the Chinese Central Government announced the establishment of Xiong’an, a new mega city, as deputy capital of China called the “Grand Millennium Plan.”

The New Area includes Xiongxian County, Rongcheng County and Anxin County in Hebei Province, where SGE has been operating since 2009. The New Area was initially heavily polluted but SGE has replaced the  coal burning heating systems with pollution-free geothermal in  less than 6 years

A National Showcase in China

The inhabitants of Xiongxian enjoy a higher quality of life with  cleaner air, better health as well as cheaper heating energy 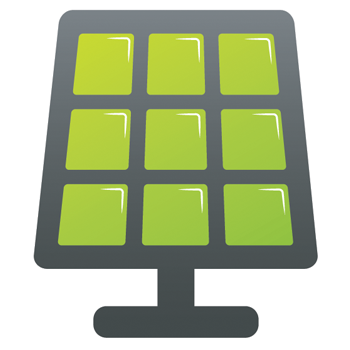